A young woman leads a Roman Catholic catechism class in Agok, a town in the contested Abyei region where tens of thousands of people fled in 2011 after an attack by soldiers and militias from the northern Republic of Sudan on most parts of Abyei. Although the 2005 Comprehensive Peace Agreement called for residents of Abyei--which sits on the border between Sudan and South Sudan--to hold a referendum on whether they wanted to align with the north or the newly independent South Sudan, the government in Khartoum and northern-backed Misseriya nomads, excluded from voting as they only live part of the year in Abyei, blocked the vote and attacked the majority Dinka Ngok population. The African Union has proposed a new peace plan, including a referendum to be held in October 2013, but it has been rejected by the Misseriya and Khartoum. The Catholic parish of Abyei, with support from Caritas South Sudan and other international church partners, has maintained its pastoral presence among the displaced and assisted them with food, shelter, and other relief supplies 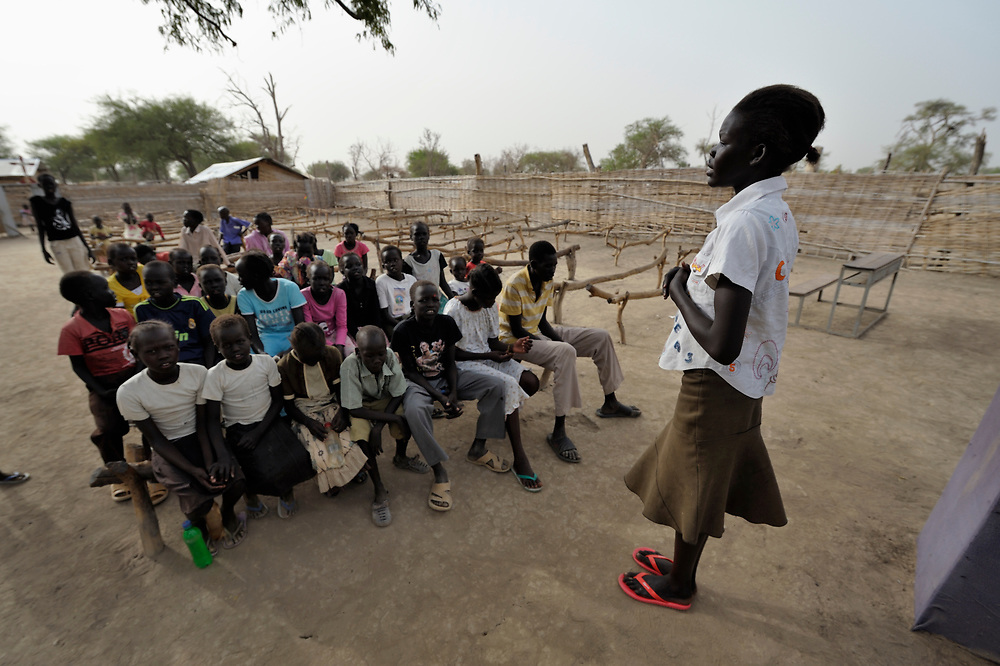