9 December 2017, Oslo, Norway: In the Trinity Church in Oslo, Norway on 9 December, the World Council of Churches and the Church of Norway hosted an ecumenical prayer service on the occasion of the Nobel Peace Prize ceremony. Oslo hosts the Nobel Peace Prize award ceremony on 9-10 December 2017. The prize in 2017 goes to the International Campaign to Abolish Nuclear Weapons (ICAN), for "its work to draw attention to the catastrophic humanitarian consequences of any use of nuclear weapons and for its ground-breaking efforts to achieve a treaty-based prohibition of such weapons". Here, Church of Norway's presiding bishop Helga Haugland Byfuglien. 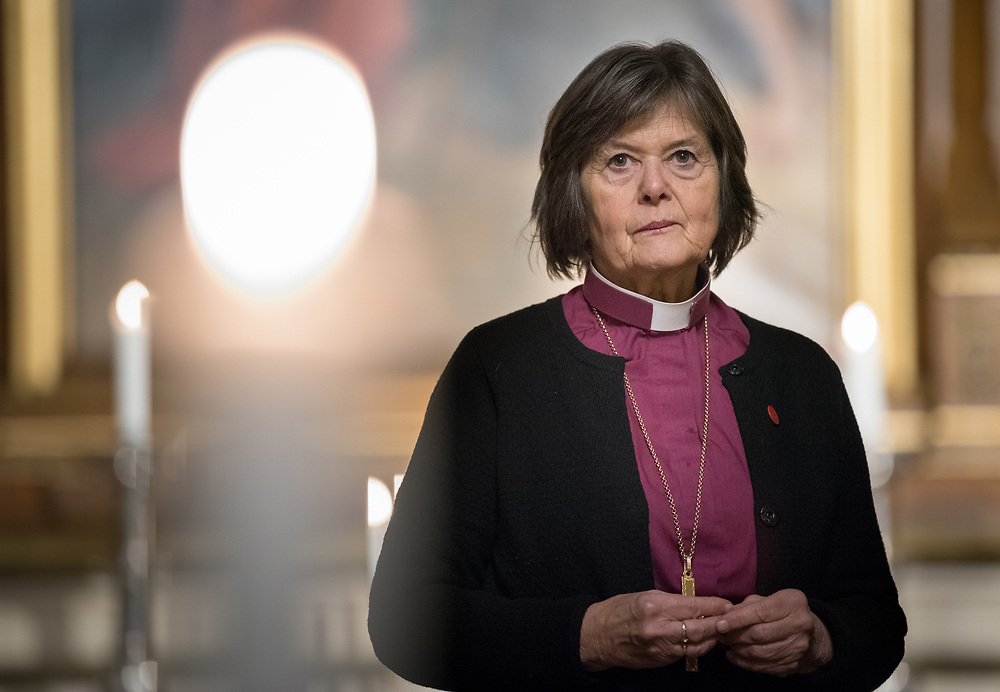